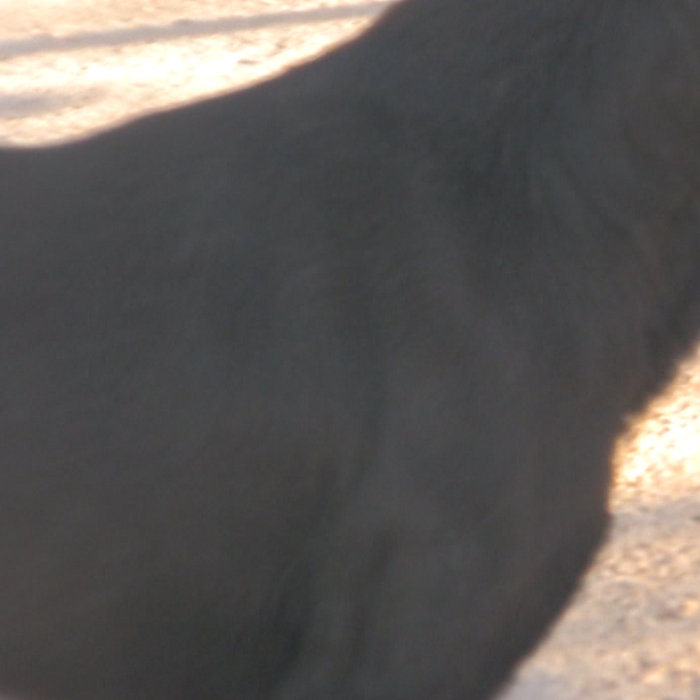 Filmmaker Sasha Protyah (Mariupol', Ukraine) produced a piece of poetry by means of visual ethnography called "Invierno Jujeño" ("Хухуй взимку"), shot on location in Argentina's Jujuy province: vimeo.com/89711752
I recorded a number of pieces of music for this film in November 2013. Some ended up being part of it; some ended up on their own. The three-part Landmurks suite is mostly composed of those from the latter group.