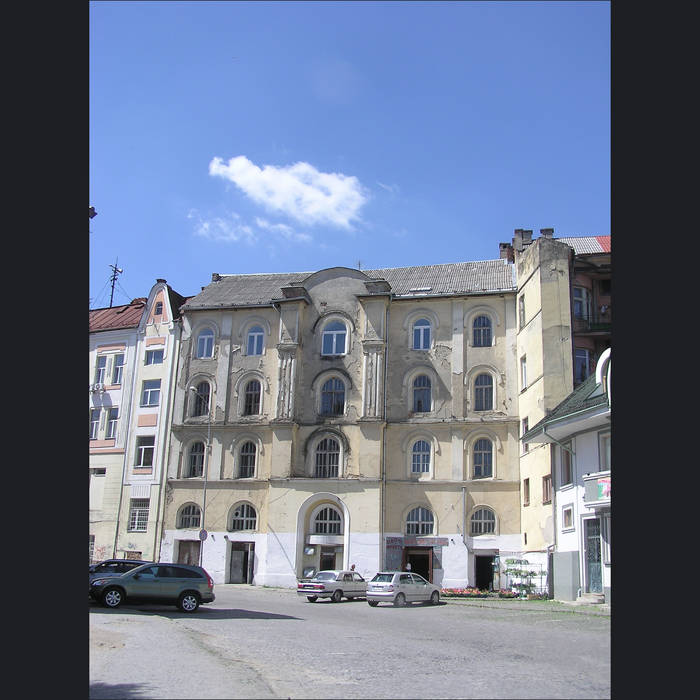 "Start with an open string, how long is it, how many are there, what is analfabetismo, rerepeat it, how long is it now, make it longer, in time in space in mice, that's done it, from scratch, that one. That is close yourself in a komirchyna (a special room for storing jars of jam which feels and looks and tastes like post-electric-age darkness). Listen to every single curve on this disc. It's not a disc, man, it's a jar of jam, two jars of jam! It's nullifying, right, and it's now-herringly idiomatic… one way or another. Do you know what I mean by klyamka? Look it up in wikipedia, man, while there is yet time." -- Sasha Protyah